Doctoral candidate and graduate research assistant in the department of genetics Brittany Jenkins has been awarded one of 39 Gilliam Fellowships by the Howard Hughes Medical Institute:

Genetics Training Grant renewed for the 41st year by NIH

The doctoral training program in genetics recently received a renewal of its funding from the National Institutes of Health for the 41st consecutive year. 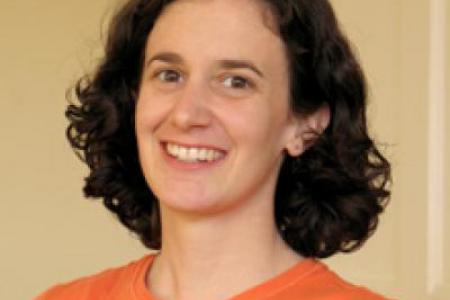 Three UGA faculty members have been named recipients of the Richard B. Russell Awards for Excellence in Undergraduate Teaching, the university's highest early career teaching honor.

Old into new: Geneticists track the evolution of parenting

Top Image: A female burying beetle feeds her begging young. The parent and offspring are in a mouse carcass prepared by the parent as food. (Credit: Allen Moore/UGA)

Congrats to Andrea Sweigart who has received a Presidential Early Career Award for Scientists and Engineers (PECASE). This is the highest honor given to scientists by the US Government in the early stages of their independent careers.